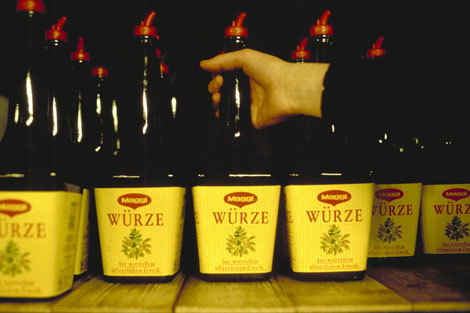 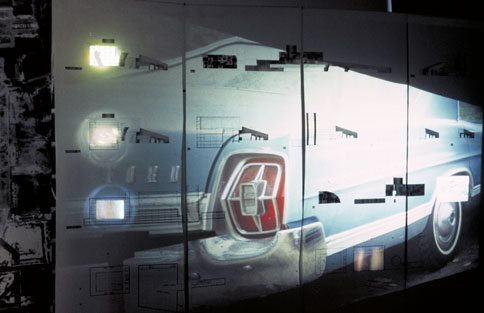 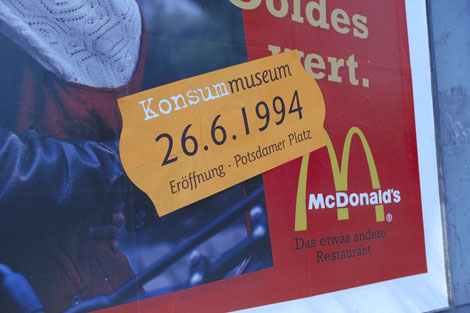 KonsumMuseum Berlin: Thesis project, Masterclass for Architecture, University of Applied Arts, Vienna, 1994. Characterized by a perpetual flow of images (Bilderflut), consumer culture blurs the distinction between reality and the image of reality, distorting our perception of time and space. The KonsumMuseum on Potsdamerplatz creates a museum from the mundane, addressing temptation, stimulation, and the surreal with a programmatic framework inspired by Michael Thompson’s “Garbage theory.”

PC:KM Preemptory Contemporary KonsumMuseum Los Angeles: Graduate thesis project, advisors Annie Chu and Margaret Crawford, SCI-Arc, Los Angeles, 1998. The PC:KM combines aspects of a museum and the world of commerce and brings the museum to the consumer. By distributing content across 51 stations along the city’s major boulevards and bus routes, the PC:KM spans the cultural divisions that separate these communities and disrupts the architectural anonymity that defines much of Los Angeles.